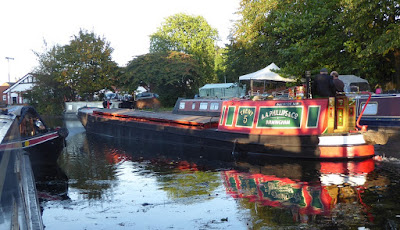 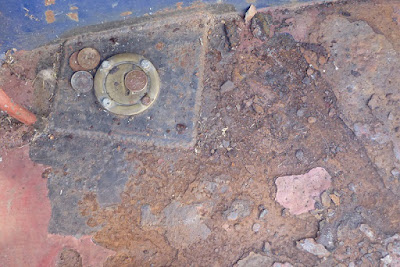 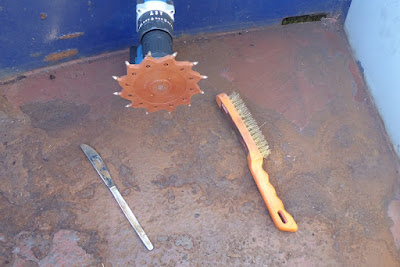 When I had had enough of scraping I Fertanned the whole area. We'll see what it's like in the morning.
Posted by Halfie at 22:32