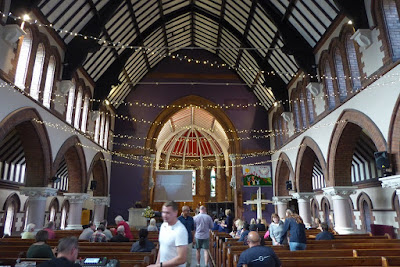 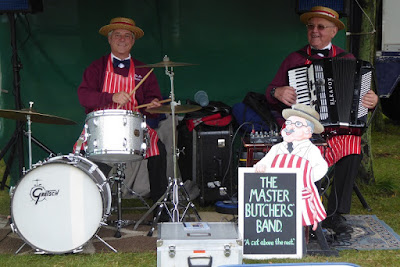 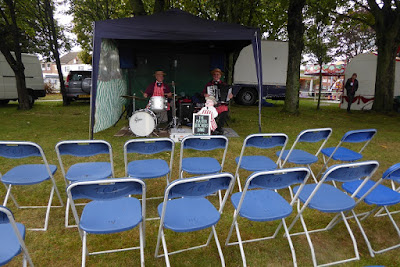 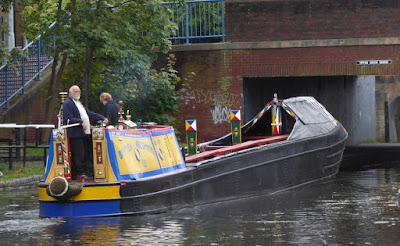 Shortly before 6pm we moved round the corner to the BCLM facilities and moorings and will head to Birmingham tomorrow. Oh yes, last night I primed the well deck, finishing at 2230. An hour later there was a light rain shower but I don't think it caused any harm. By the time the heavy rain came it had dried sufficiently; it now looks much better than it did.
Posted by Halfie at 23:55